No toy story would be complete without LEGO, and for the first of many mentions that this capstone (or should that be capbrick?) of childhood will be getting I have chosen my very first set. 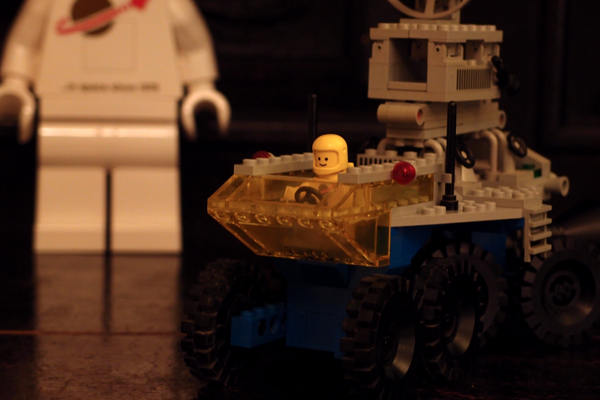 LEGO Space was a huge leap forward in LEGO design and contained numerous new parts and techniques that had not previously been seen. It’s retro looks and promise of inter-galactic travel made it one of the most desirable toys both then and now, demanding impressive prices on eBay and at Toy Fairs.

However, this wasn’t my first encounter with space in brick form. One of my earliest memories is of an enormous BattleStar that me and my best friend Taskin built at infants school. I have no proof of its size, but in my mind I remember it being at least 4 feet long with a whole fleet of Colonial Vipers that could launch from its hangars. Each one of these starfighters was ingeniously created from only three 2×4 LEGO bricks and many years later I was able to order a ‘semi’ official kit from LEGO themselves via LEGOFactory.com 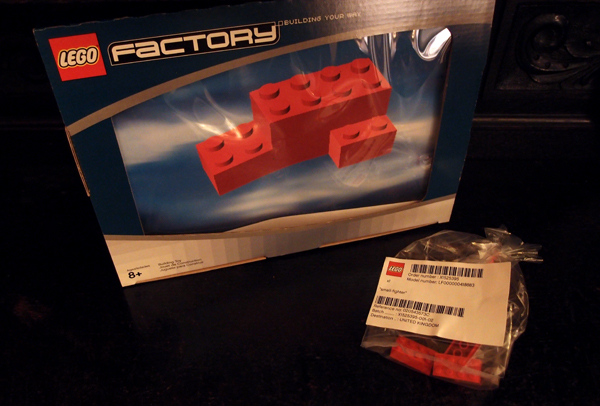 LEGO has been one of the few things that has journeyed with me through the past 40 years and is still very much a part of my life today with shelves and attic space groaning under the weight of knobbly plastic. This passion is also guaranteed to continue down the bloodline as my son is equally entranced, however this has caused some ‘issues’ along the way.